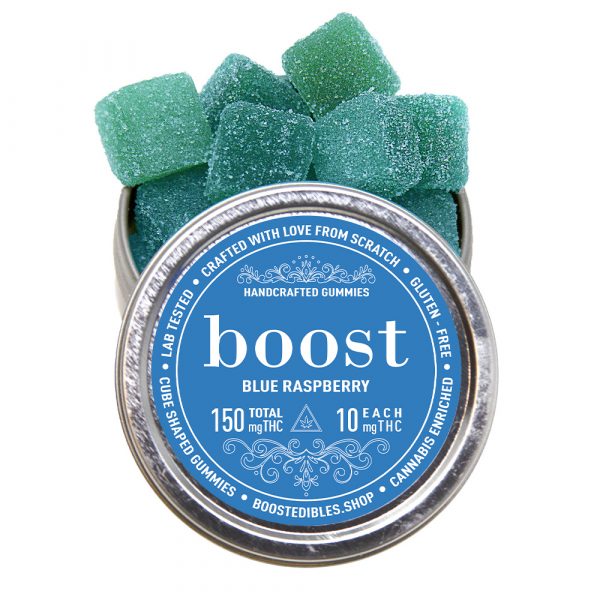 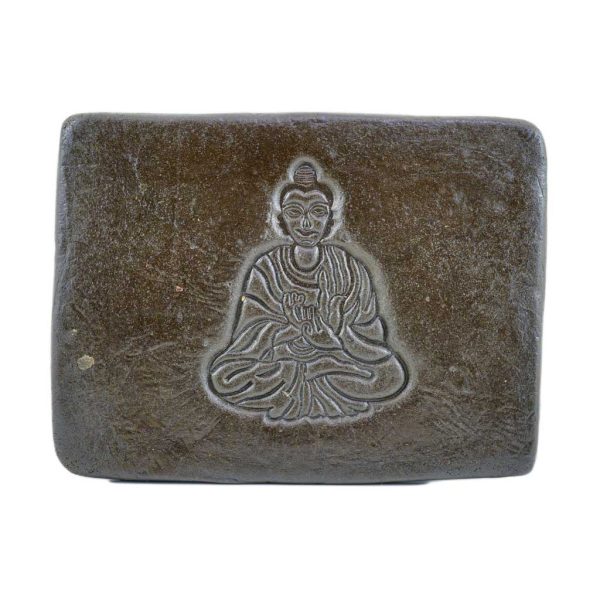 What are Charas Temple Hash Balls? A lost and dying art, charas or temple balls are hand rolled resin or hashish. Charas slightly differs from pure hashish in the sense that charas are produced with fresh flowers while hashish typically is produced with dead or dried flowers. These beautiful and aromatic charas hash balls are considered to be the original form and method of extracting concentrates, first appearing thousands of years ago when humans began using cannabis. The ancient craft consists of hand rubbing fresh cannabis flowers. During this process, the flowers secret oils and THC as compounds are activated by the warmth of friction during rubbing, and live resin collects and builds up in the palm of one’s hands. Thereafter, plant material is removed, leaving behind only the highly potent THC resinous materials. Due to the careful method of extraction, temple balls typically range between 55% to 80% in THC potency. While not as common these days, this artisan methodology is still widely practiced in parts of South Asia such as Nepal, Bhutan and Northern India where cannabis plants grow in the wild.

Traditionally, charas were smoked with chillum pipes, though these days are often dabbed or smoked with joints or bongs. If you’re looking into different ways of experiencing cannabis, using Charas Temple Hash Balls is one way of partaking in the preservation of a magical relationship and intimate cultural practice that humans have had with cannabis for centuries!

Temple Balls are a form of hashish that have been appreciated and cultivated in Nepal and the surrounding regions for thousands and thousands of years. The cultivators carefully separate THC trichomes from other unwanted plant matter such as hairs or pistils to create a greatly concentrated end-product. Often hand-made, Charas Temple Hash Balls require over 20 hours of meticulous, hard-work of hand-collecting even before the curing process. The patient process of curing these hash balls requires weeks of time, allowing for smooth and robust flavour profile and deeper, more potent high. Charas Temple Hash Balls are reminiscent of pure, imported hashish from pre-1990s, and pack a potent punch. Because of the careful and meticulous process that collects the most resinous trichomes with less plant matter as possible, Charas Hash is extremely high in THC and can contain upwards of 55%-80% on average, with some sources reporting that it also contains higher than average levels of CBD! Sourced from regional strains such as Kerala Gold, Malana Cream and other local landrace strains, Charas Hash from this region is known for its pleasant and hearty aroma and flavour profile. The deep aroma of Charas Temple Hash Balls are known for their striking earthy base, with notes of a dry cedar-like woodiness and a mellow, creamy undertones. Charas Temple Hash Balls comes in both 14G and 28G variations and stamped with a Tree of Knowledge seal of approval.

Be the first to review “Hash – Charas Temple Hash Balls AAAA” Cancel reply
Refer a Friend
Please register to get your referral link. 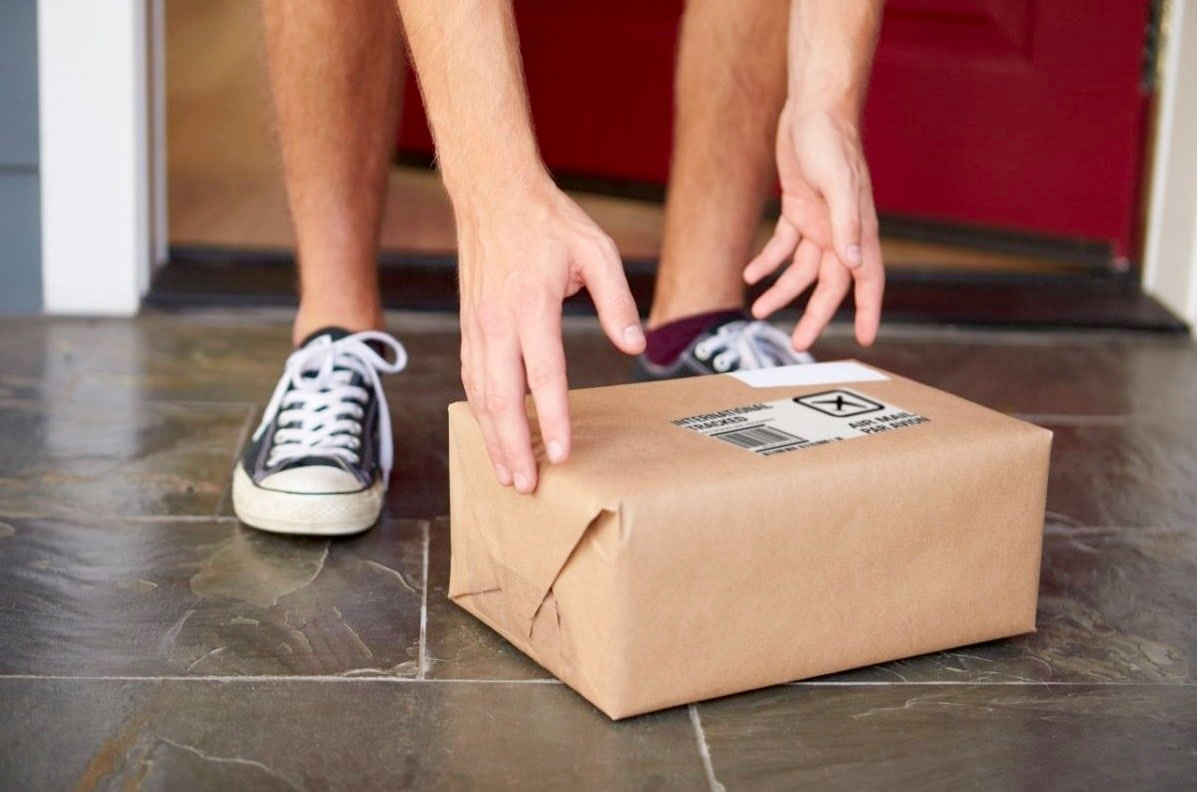 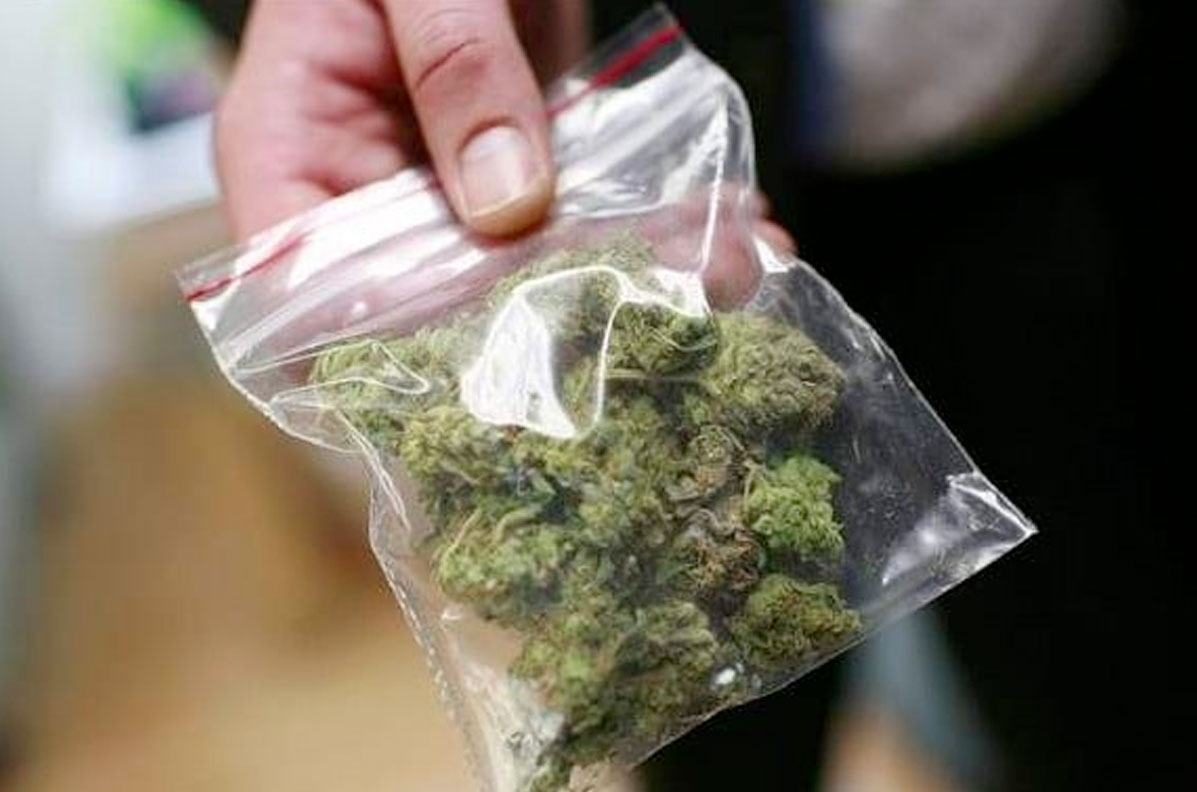 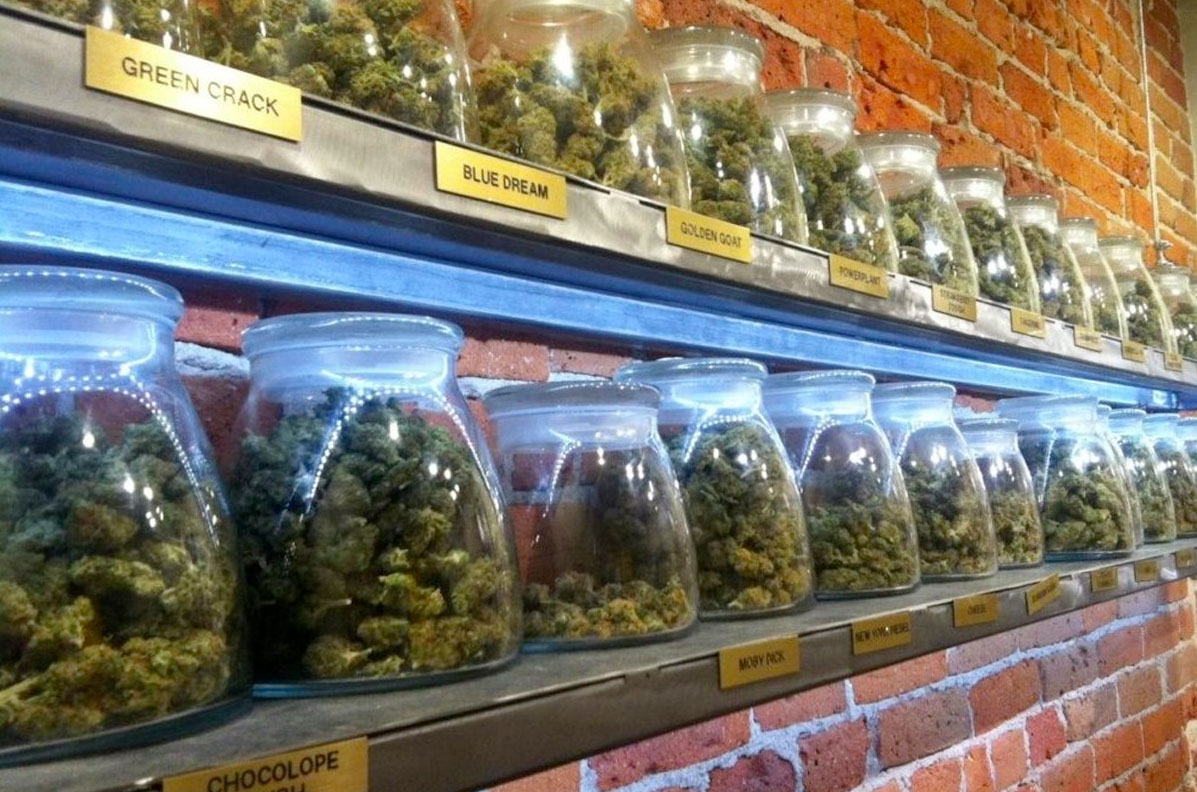 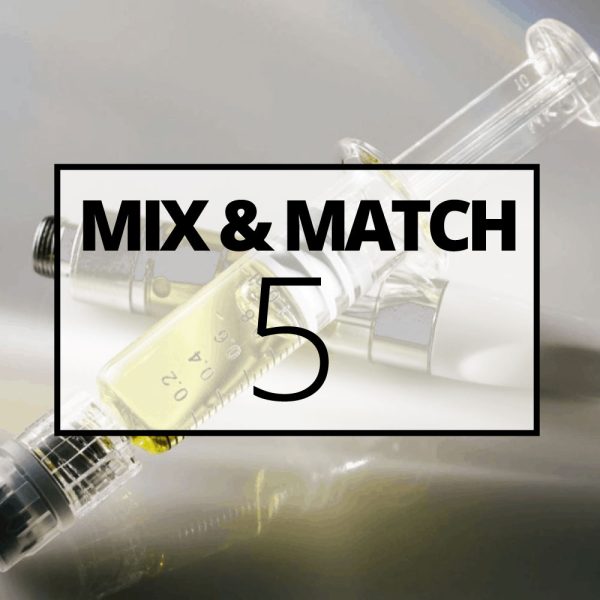 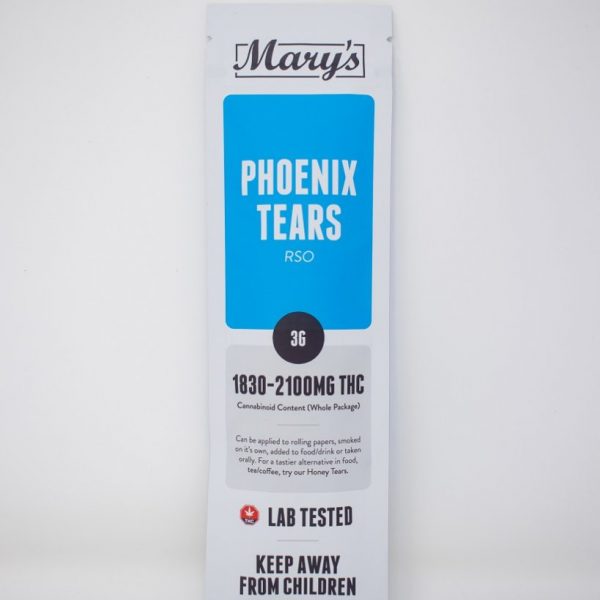 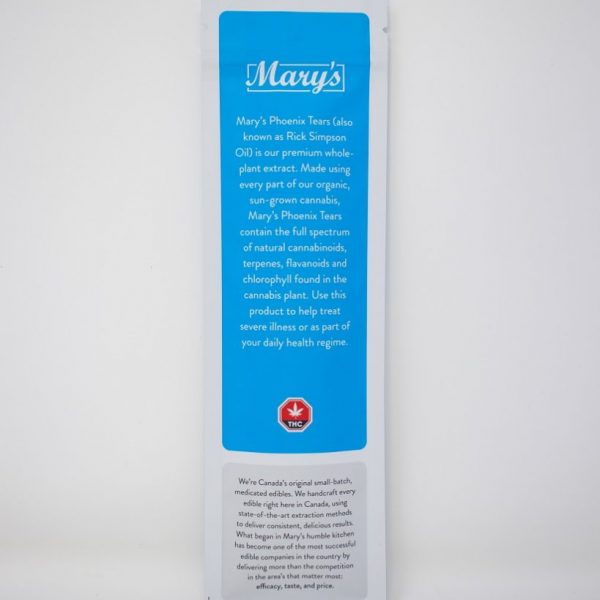 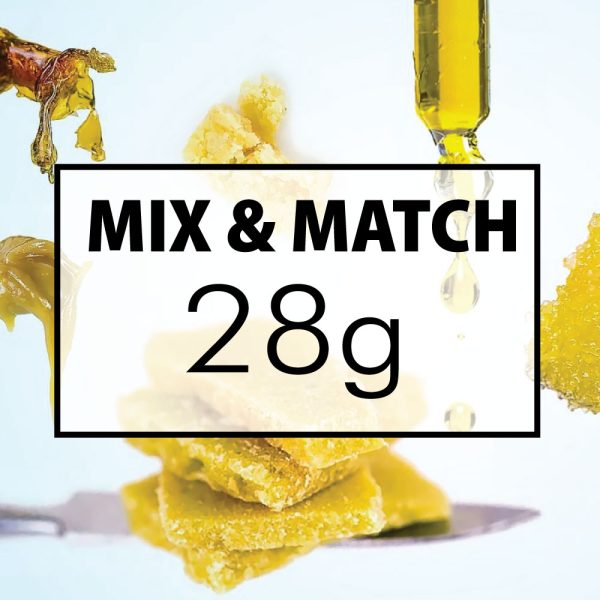 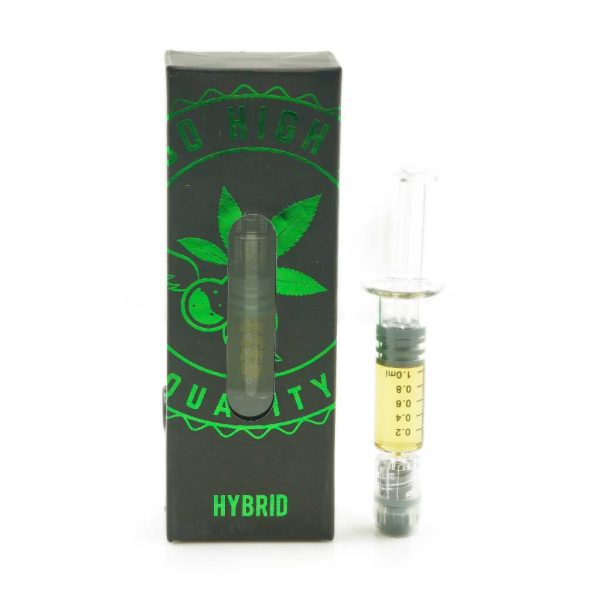 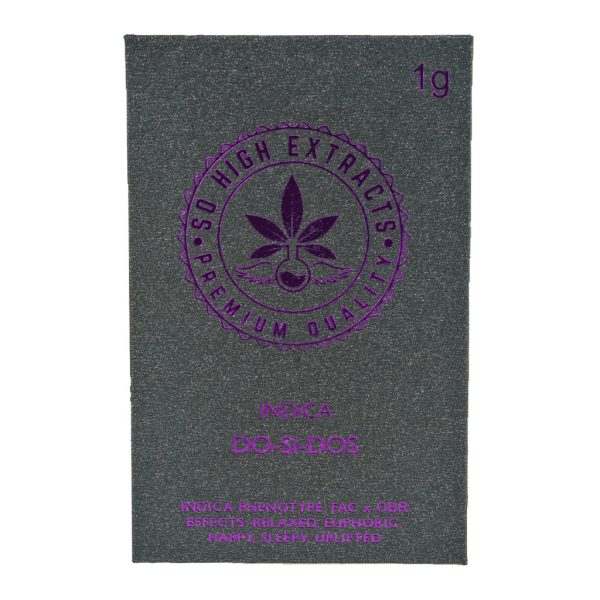 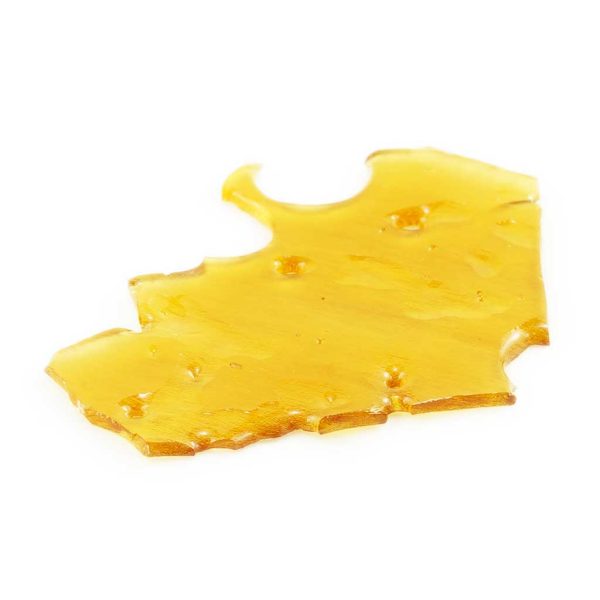 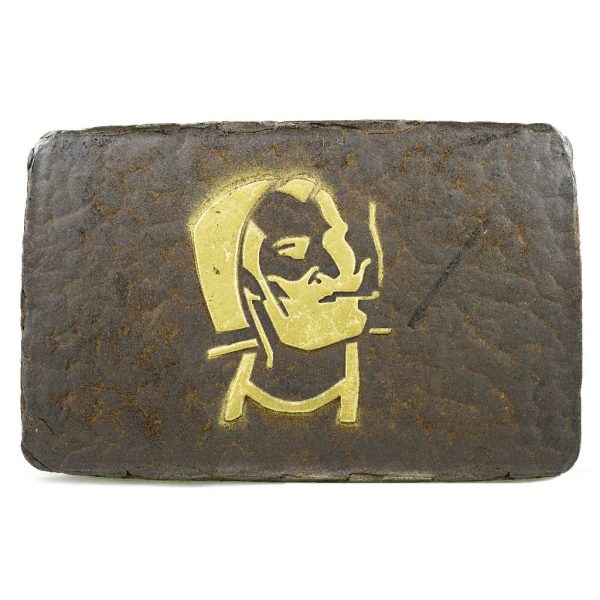 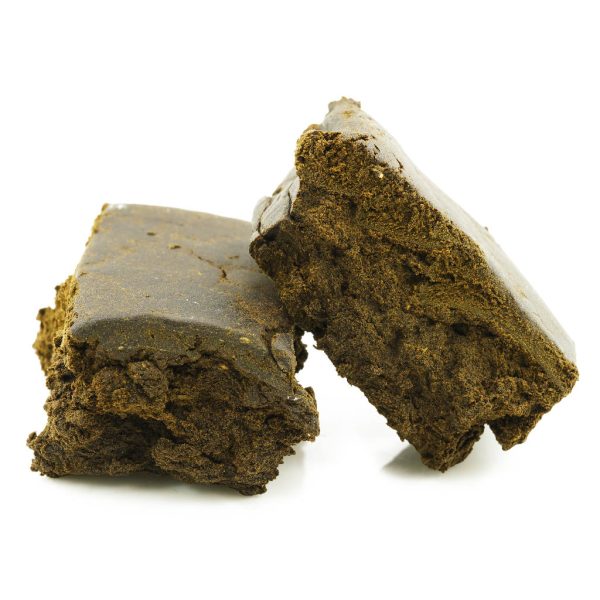 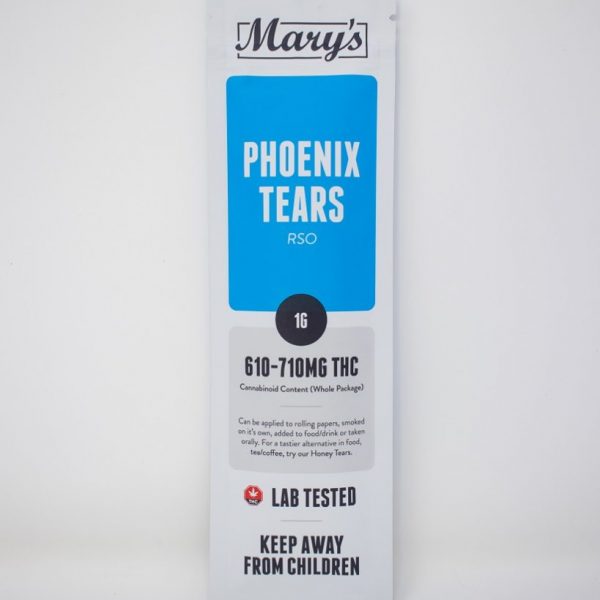 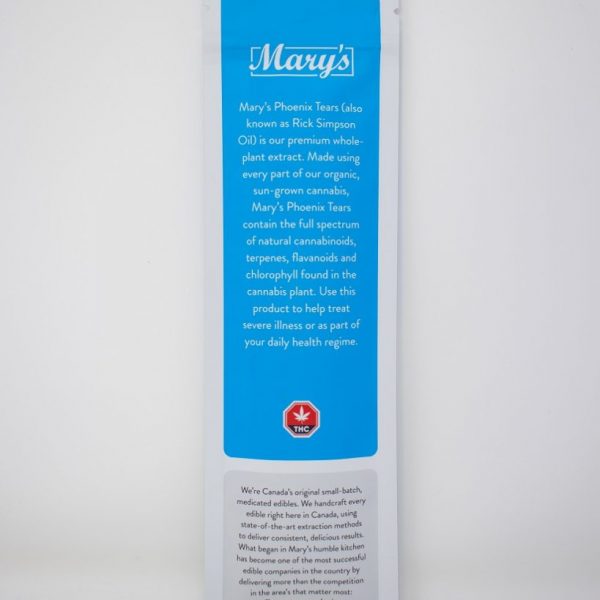 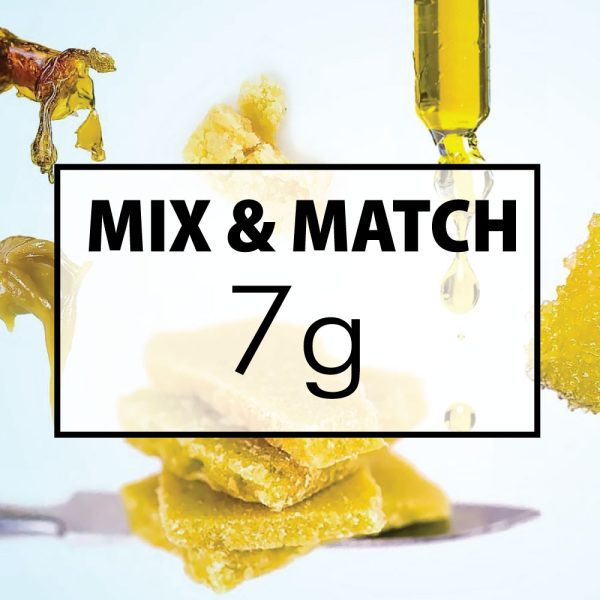